HomeShopMy AccountContact Me
‘The Great Accelerator.’
Crop circle discovered on 18 June 2014, in England. (I couldn’t find the exact location of it.) Translated by Suzanna Maria Emmanuel, guided by HALISARIUS, one of the greatest leaders on the Galactic Federation of Light Society. 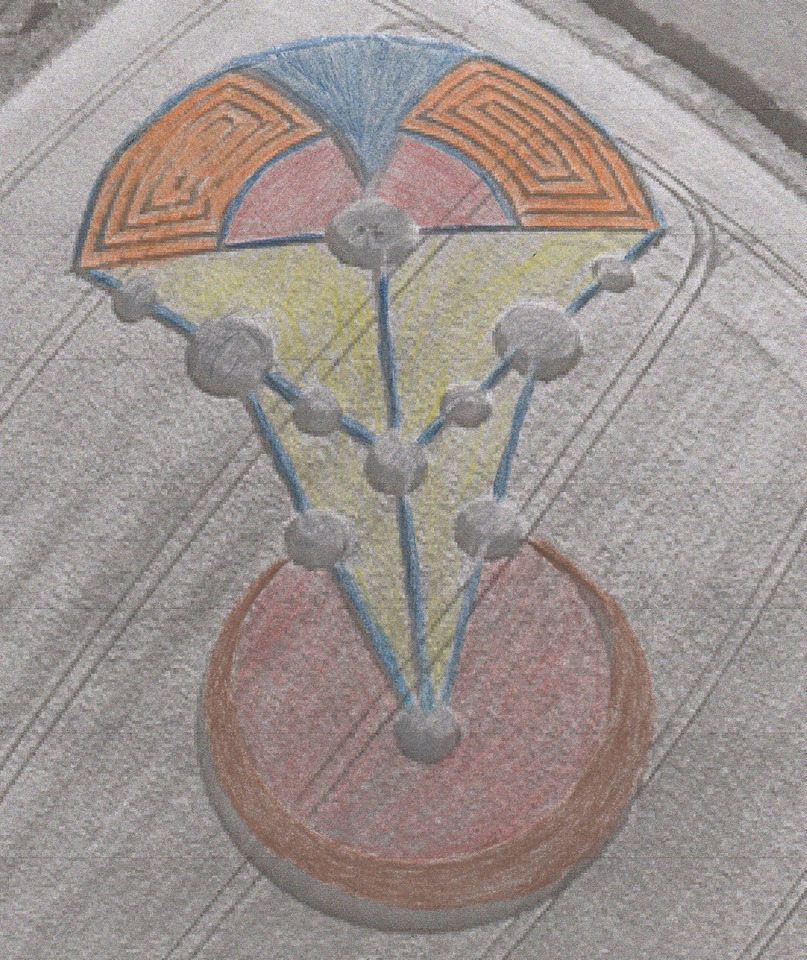